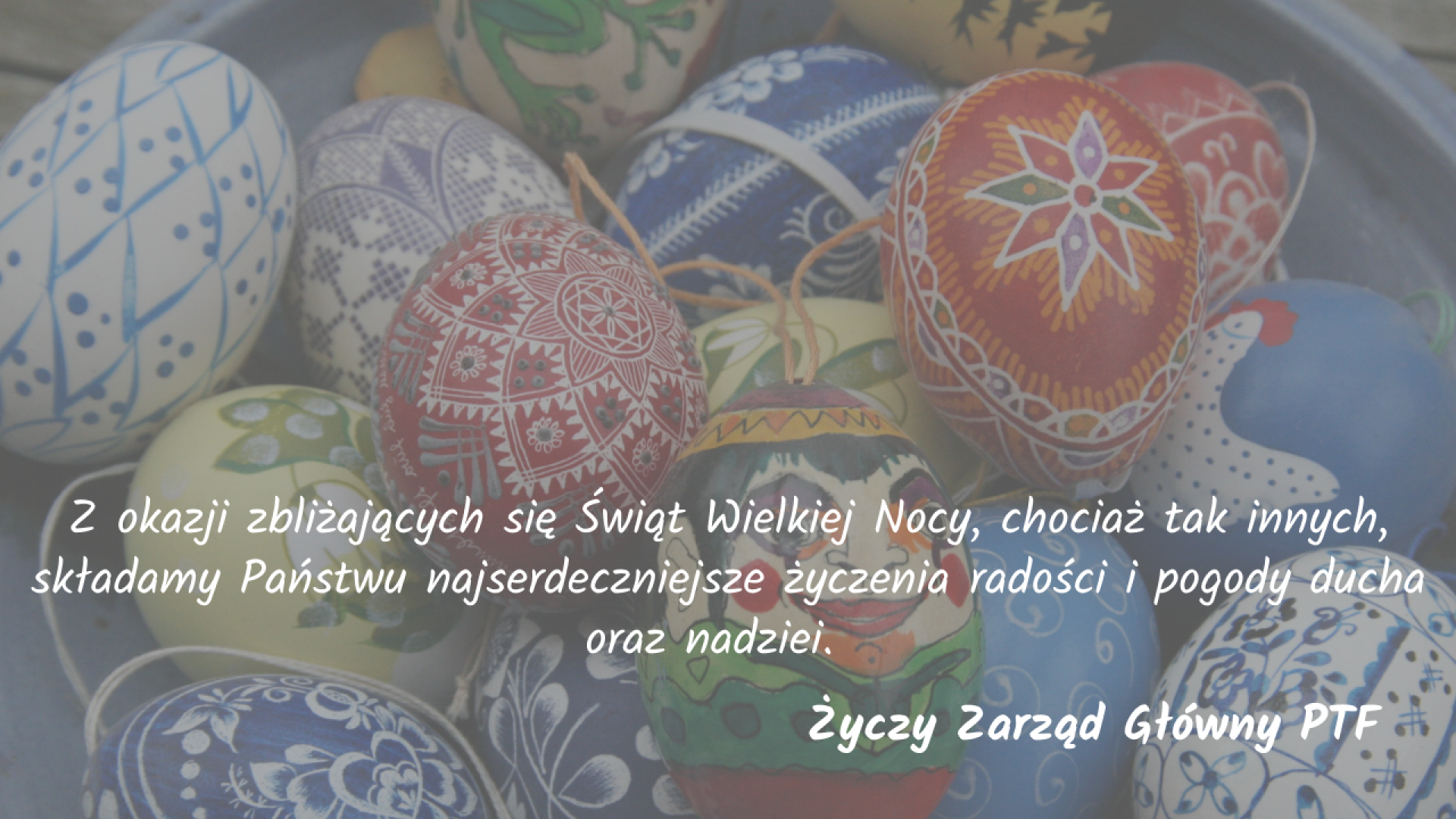 It was established on the initiative of the heads and representatives of different pharmacological research centers from all over the country. The Organizing Committee, chaired by Prof. Piotr Kubikowski was established in March of that year. The aim of the committee was to manage preparatory works. The Statutory Commission was created, which after a half of a year of hard work convened a meeting and presented a statute to the 1st Plenary Assembly of Delegates of the Polish Pharmacological Society in Szczecin in which 156 founder member participated. The Assembly defined the first aims and tasks of the society. The members of the first Executive Committee of the Council were elected:

As the Society continued its actions, the number of its members grew and since 1977 it has remained at the level of 400 – 500 scientists.

When PPS was established, it had 10 branches.

Over 36 years, 17 Congresses of the Polish Pharmacological Society were organized that were combined with international pharmacological meetings. At the beginning, they were convened every second year and then every third year since 1977.

The Audit Commission was also elected with its head Prof. Karol Teuchmann. Apart from the Executive Committee, the Council of the society comprised the chairmen of all branches. This structure of the society has survived until today.

From its establishment, the Society bestowed the title of a Honorary Member on eminent scientists with great achievements in pharmacology, toxicology or related fields.

The Polish Pharmacological Society is a scientific association active since 1965. The statutory aims of the society include: (i) organization and promoting of all actions that further development of research and scientific endeavors in the field of experimental and clinical pharmacology and toxicology, (ii) facilitation of personal contacts among researchers and clinicians engaged in the studies in these disciplines, (iii) promulgation of results of pharmacological research, and (iv) representation of Polish pharmacology and toxicology on domestic and international forums.

This site uses cookies to provide services at the highest level. By continuing to use the site, you agree to their use.I agree